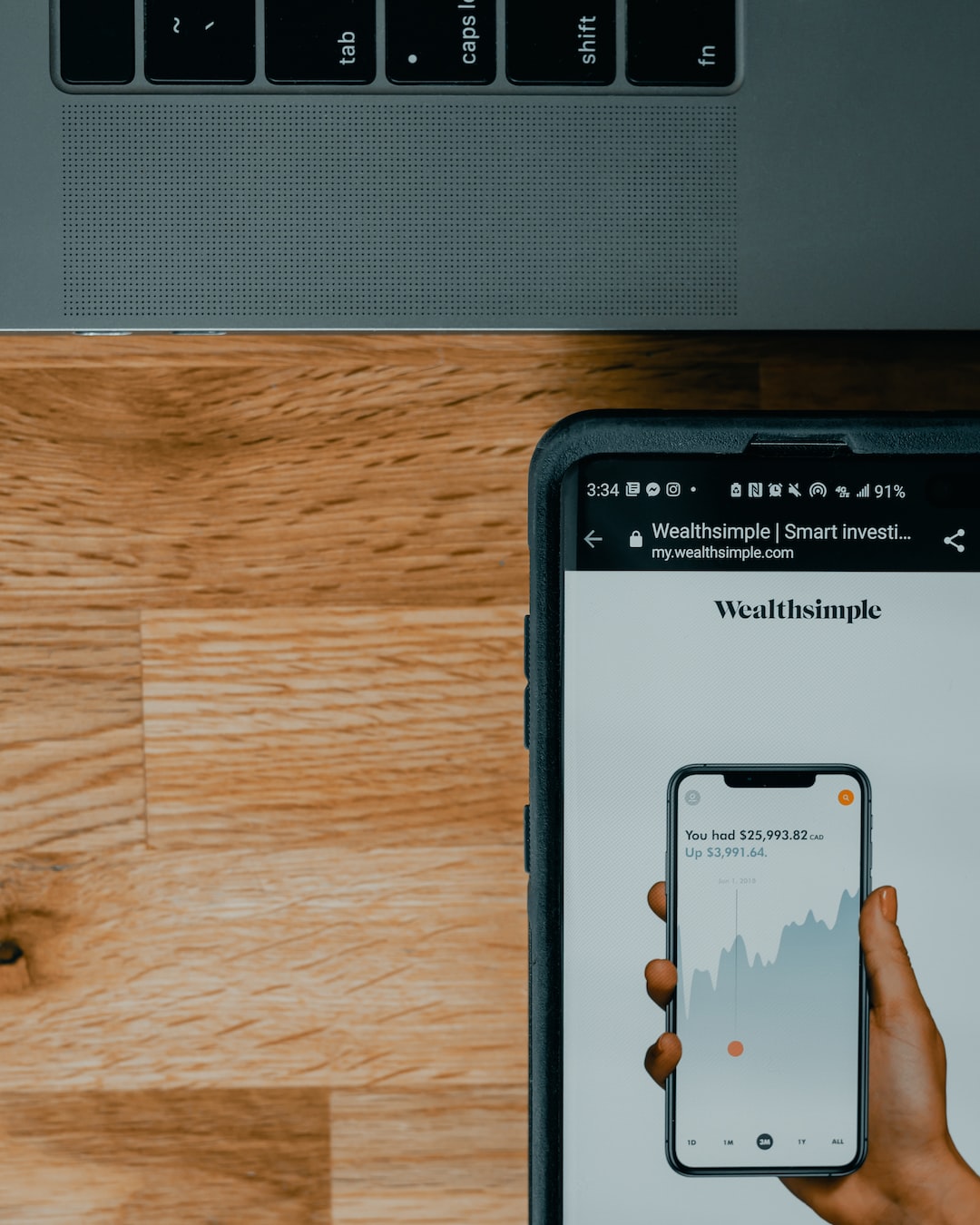 Student loan debt is one of the biggest issues impacting Americans’ lives today. For the fiscal year 2018 (latest information), the U.S. Department of Education reported that the national cohort default rate was 7.3%. You may be tempted to simply ignore your debt, but this is a very bad idea with serious consequences.

In most respects, defaulting on a student loan has exactly the same consequences as failing to pay off a credit card; however, in one key respect, it can be much worse.

Most student loans are guaranteed by the federal government, and the feds have powers about which debt collectors can only dream. It probably won’t be as bad as armed marshals at your door, but it could be very unpleasant. Here’s what happens.

When your loan payment is 90 days overdue, it is officially “delinquent.” That fact is reported to all three major credit bureaus. Your credit rating will take a hit.

That means any new applications for credit may be denied or given only at the higher interest rates available to risky borrowers. A bad credit rating can follow you in other ways. Potential employers often check the credit ratings of applicants and can use them as a measure of your character.

So do cell phone service providers, who may deny you the service contract you want. Utility companies may demand a security deposit from customers they don’t consider creditworthy. A prospective landlord might reject your application.

When your payment is 270 days late, it is officially “in default.” The financial institution to which you owe the money refers your account to a collection agency. The agency will do its best to make you pay, short of actions that are prohibited by the Fair Debt Collection Practices Act (FDCPA). Debt collectors also may tack on fees to cover the cost of collecting the money.

It may be years down the road before the federal government gets involved, but when it does, its powers are considerable. It can seize your tax refund and apply it to your outstanding debt. It can garnish your paycheck, meaning it will contact your employer and arrange for a portion of your salary to be sent directly to the government.

What You Can Do

These dire consequences can be avoided, but you need to act before your loan is in default. Several federal programs are designed to help, and they are open to all who have federal student loans, such as Stafford or Grad Plus loans, although not to parents who borrowed for their children.

Three similar programs, called Income-Based Repayment (IBR), Pay As You Earn (PAYE), and Revised Pay As You Earn (REPAYE), reduce loan payments to an affordable level based on the applicant’s income and family size. The government may even contribute part of the interest on the loan and will forgive any remaining debt after you make your payments over a period of years.

The balance is indeed forgiven, but only after 20 to 25 years of payments. The payments may be reduced to zero, but only while the indebted person has a very low income.

As of Aug. 23, 2022, under the Biden administration, the United States Department of Education has approved $32 billion in student loan debt relief for over 1.6 million borrowers, a significant number of whom were victims of for-profit college fraud.

The Public Service Loan Forgiveness Program is designed specifically for people who work in public service jobs, either for the government or a nonprofit organization. People who participate may be eligible for federal debt forgiveness after 10 years on the job and 10 years of payments.

A good first step is to contact your lender as soon as you realize you may have trouble keeping up with your payments. The lender may be able to work with you on a more doable repayment plan or steer you toward one of the federal programs.

There is an upside to student debt. If you keep up your payments, it will improve your credit score. According to Experian, consumers with student loan debt on average have a higher credit score than those who are student-debt-free. That solid credit history can be crucial for a young adult trying to secure that first car loan or home mortgage.

A true worst-case scenario was a man who found himself with armed U.S. marshals on his doorstep. He borrowed the money 29 years earlier and failed to repay the loan. The government finally sued. According to the U.S. Marshals Service, several attempts to serve him with a court order failed. Contacted by phone in 2012, he refused to appear in court.

A judge issued an arrest warrant for him that year, citing his refusal to appear. When the marshals finally confronted him outside his home, he told CNN, “[I] went inside to get my gun because I didn’t know who these guys were.”

That’s how you end up facing an armed posse of U.S. marshals, with local police as backup, for failure to pay a student loan of $1,500. For the record, the man said he thought he paid the debt, didn’t know about the arrest warrant, and didn’t remember the phone call.

However, even this sorry story has a reasonably happy ending. Hauled into court, at last, the man agreed to begin paying off his ancient student loan, plus accrued interest, at the rate of $200 a month. After 29 years of interest, the $1,500 debt had grown to around $5,700.

Although the student loan crisis may look dire, the Biden administration has taken steps to assist those with student loan debt.

In August 2022, President Biden announced student loan relief for eligible borrowers. Individuals whose income is less than $125,000 ($250,000 for couples) and who received a Pell Grant at school are eligible for debt cancellation up to $20,000. For those that did not receive a Pell Grant, they are eligible up to $10,000.

Furthermore, according to the administration’s website, “under the Biden plan, individuals making $25,000 or less per year will not owe any payments on their undergraduate federal student loans and also won’t accrue any interest on those loans. Everyone else will pay 5% of their discretionary income over $25,000 toward their loans. After 20 years, the remainder of the loans for people who have responsibly made payments through the program will be 100% forgiven.”

Do Student Loans Go Away After 7 Years?

Can Unpaid Student Loans Result in Your House Being Taken?

No, unpaid student loans do not result in your property being seized. Student loans are unsecured so they do not have any collateral that can be legally seized. A private lender, such as a bank, would have to sue you and win to be able to seize your assets. For federal loans, your wages can be garnished or your tax refunds withheld.

The government and banks have an excellent reason for working with people who are having trouble paying off their student loans. Student loan debt has reached an all-time high, with an estimated 43 million people now owing an average balance of $37,667, as of July 29, 2022. You may be sure the banks and the government are as anxious to receive the money as you are about repaying it.

Just make sure you alert them as soon as you see potential trouble ahead. Ignoring the problem will only make it worse.