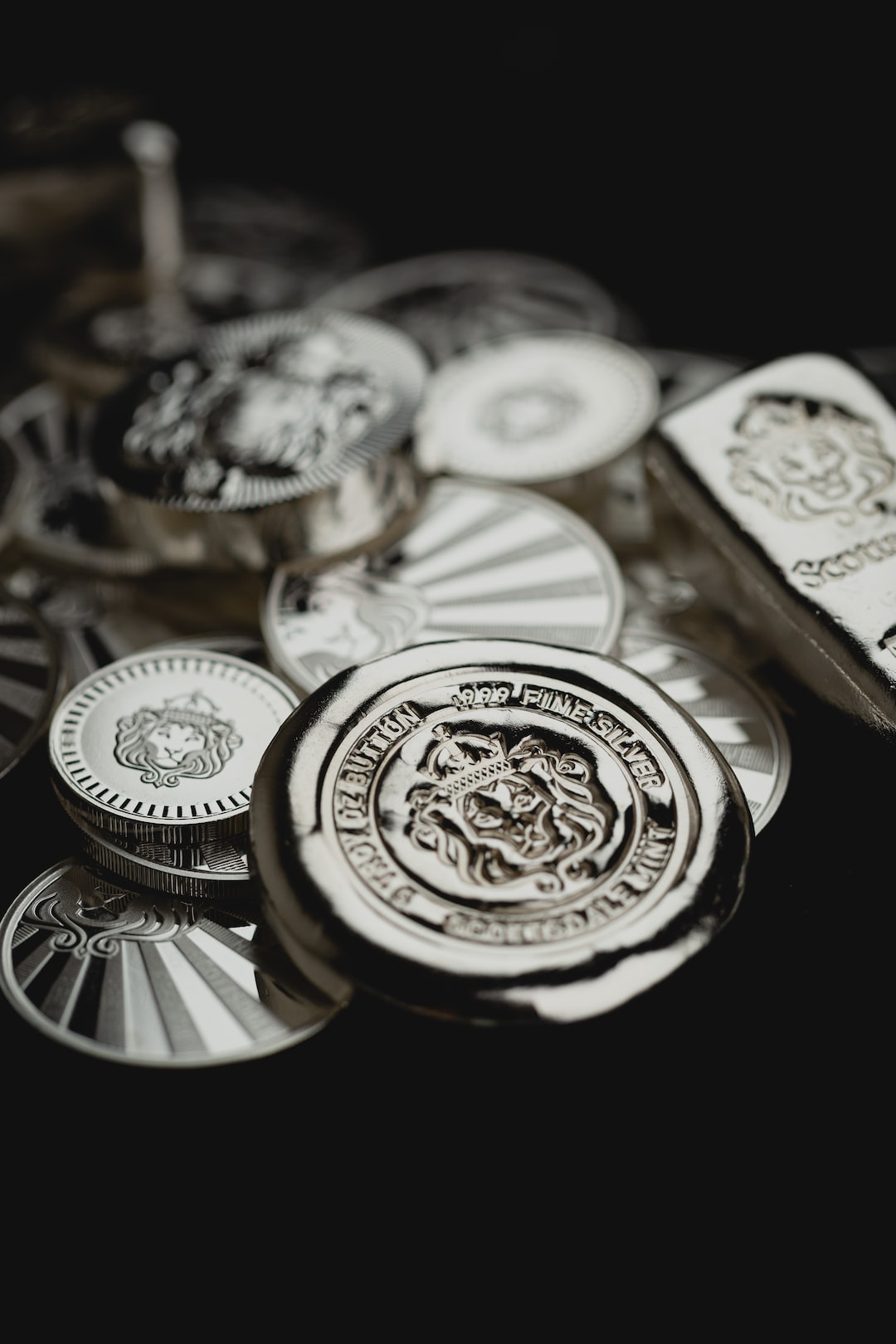 The U.S. labor market will be in the spotlight this week, as upcoming reports could provide insights into how the Federal Reserve’s agenda of rate hikes to address inflation is impacting the job market.

On Tuesday, the Bureau of Labor Statistics (BLS) is set to release its monthly Job Openings and Labor Turnover Survey (JOLTS) report tracking hires, quits, and separations for the month of July. On Wednesday, payroll services provider ADP will release its National Employment Report tracking gains in private sector payrolls. Data will be released for June, July, and August, after previous reports were delayed due to an update in methodology.

On Friday, the BLS is set to release its nonfarm payrolls report tracking jobs growth in August. Consensus estimates call for an increase of 290,000 jobs, following a stronger-than-expected gain of 528,000 positions in July. As of last month, the labor market has recovered all its pandemic-era losses, with the unemployment rate matching its pre-pandemic level of 3.5%.

The labor market has remained a rare bright spot in the economy so far, amid a worsening outlook in other parts of the economy. Federal Reserve officials including Chair Jerome Powell have pointed to the strength of the labor market as a sign that the U.S. economy would be able to withstand tighter monetary policy.

“While the labor market remains very strong, there are some signs of cracks in the fissure, including hiring freezes at major tech companies and layoffs of white-collar workers at companies such as Ford (F) and Walmart (WMT). If the economy continues to soften, job cuts could become a narrative of the fourth quarter,” said Caleb Silver, Editor-in-Chief of Investopedia.

3 Stocks That Could Rocket on Biden’s Cancer Moonshot
Stocks making the biggest moves after hours: H.B. Fuller, KB Home, Lennar and more
7 Steps to Getting Started in the Stock Market & Investing in Your First Stock!
Financial Assistance for Family Planning
3 Tech Stocks to Buy on the Dip, or You’ll be Kicking Yourself Later