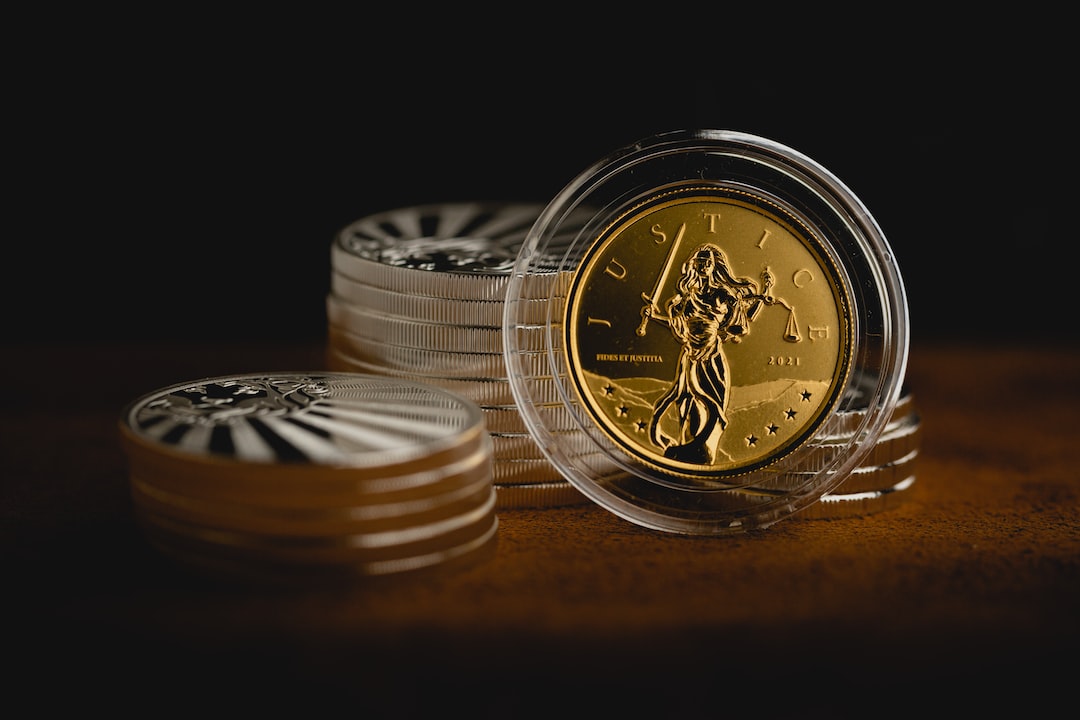 At the dawn of the 20th century, heavy industry and big business were in their infancy and a great deal of human labor was needed in order to facilitate the mushrooming Industrial Revolution. This quickly led to widespread abuse of workers, including children, who were often consigned to sweatshops where they were forced to toil for many hours a day.

Workers eventually united to form labor unions that stood up to the big companies. They negotiated better pay and working conditions for millions of employees and also demanded the passing of child labor laws. The effectiveness of labor unions, however, has always been a source of controversy.

Who Do Labor Unions Benefit?

Labor unions were created for the benefit of their members. The union represents the workers to the employers and negotiates on their behalf to secure better wages and working conditions. Research from the Bureau of Labor Statistics indicates that non-union workers had median weekly earnings that were 83% of earnings for workers who were union members in 2021.

Proponents of labor unions maintain that much of the difference in pay and benefits that many union workers enjoy compared to non-union employees can no longer be attributed to the unions themselves. They believe that modern union contracts make it more difficult for a company to fire an unproductive employee, and that unions are anti-employer.

Many unions form for employers and industries that are larger and more stable financially because this allows the union to demand better wages and benefits.

Collective bargaining and strikes are among the methods labor unions use to advance the interests of their members, such as better pay, benefits and working conditions.

Unions can convince workers to join them as a means of preserving the unions’ clout in industries (such as the U.S. auto industry). But history shows that this can cripple an industry, especially over time. Foreign automakers came to the U.S. auto market in the 1970s and used non-union workers in the southern states to build vehicles.

Due to the savings in labor costs, these foreign automakers could afford to sell their vehicles for less money. This made it much harder for the big three automakers to produce competitive cars at affordable prices for the public, and in 2008 Chrysler and General Motors were forced to declare bankruptcy.

Some unions have been involved in corruption. Perhaps the most high profile example involves Jimmy Hoffa. He gave millions of dollars of union pension money to the Las Vegas mob in the 1960s when he was head of the International Brotherhood of Teamsters union.

Some unions are also not above using strong-arm tactics to protect their territories, as the International Longshore and Warehouse Union proved in September of 2011 when it attacked a railroad dock terminal, overpowered security guards, and sabotaged trains carrying grain for a company that tried to use a different labor union.

Regardless of their effectiveness, labor unions have played a major role in workers’ rights and the economies of America and other capitalist countries. Although some economists say that unions have outlived their usefulness, they will likely continue to impact our industries and other sectors of the economy one way or another for decades to come.

How To Convert to a Roth IRA: Rollover Rules
2 Hong Kong ETFs for Q4 2022
SEC Will Not Prohibit Payment for Order Flow
Prosper From Apple’s Major Upcoming Product Launch
Marriage vs. Common-Law Marriage: What’s the Difference?