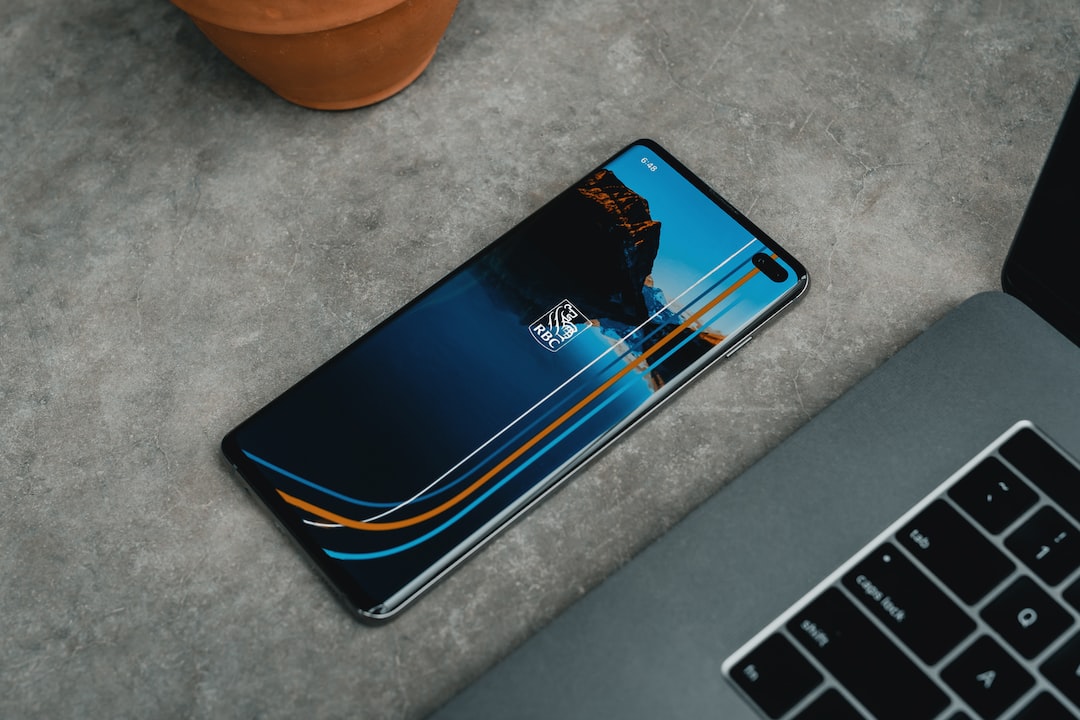 It’s been an awful year for the stock market. So, as investors, we may find it hard to be thankful for much at the dinner table this Thanksgiving.

But let me give you something to lift your spirits. We’re very possibly witnessing the birth of the new bull market right now. And if you make the right moves today, you could make a small fortune for yourself by next Thanksgiving.

Hard to believe given the way stocks have acted in 2022? I get it. But the data is irrefutable. And any good investor will tell you that to make big money in the markets, you need to ignore your emotions and follow the data.

Well, here is the data.

In mid-October, the S&P 500 was down more than 24% from its yearly high and trading at less than 18X trailing earnings. In other words, not only were stocks beaten up, but they were cheap, too.

As it turns out, that’s an incredibly rare combination. Over the past 70 years, the S&P has found itself in a similar “beaten-up-and-cheap” situation (down more than 24% and trading at less than 18X earnings) in only 103 weeks; just 2.9% of the time.

It’s also an incredibly bullish combination. In those 103 weeks, stocks were higher a year later 99% of the time! The average return: a whopping 26.4%.

There has been only one week in the past 70 years that stocks didn’t rally after situations like we saw during October 2022.

When was that? The first week of October 2008, in the aftermath of the Lehman bankruptcy – a truly unusual and unprecedented time. Even then, though, stocks were higher 14 months later.

More than 70 years of historical data shows there’s a 99% chance stocks soar over the next 12 months – and a 100% chance they rally over the next 15 months.

And the rally likely won’t be small. We’re talking gains in excess of 25%.

The Final Word on This Buying Opportunity

On an individual stock basis, I think certain stocks could soar 500%-plus next year. After all, the first innings of new bull markets are when all the big money is made.

Which is why the smart money is bracing for a mega-rally next year!

Sure, it’s been an awful year for the market. But guess what? Next year is going to be a great one. And if you capitalize on the opportunity before you today, 2023’s Thanksgiving turkey could be a lot bigger than this year’s.

It’s time to get bullish. Find out more about the historic opportunity in the stock market today.