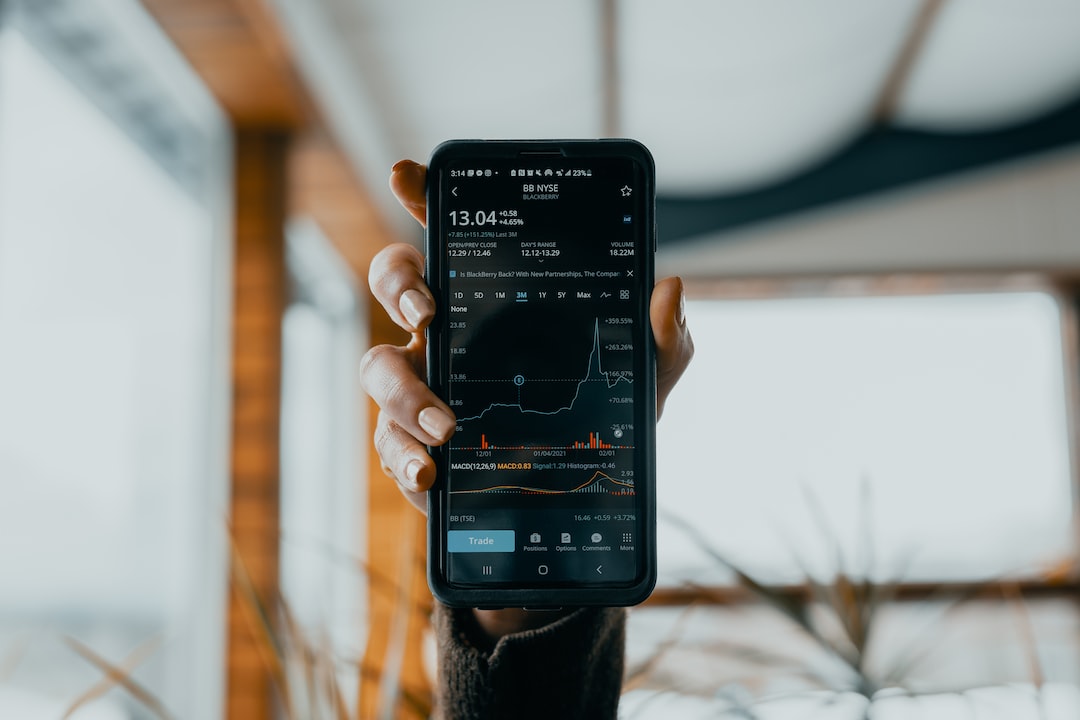 If you are racking your brains trying to figure out what to get your loved ones as a holiday gift, consider adding bonds to your shortlist. These investments aren’t particularly racy, so don’t expect such a gift to be met with extreme initial excitement. Hugs and high fives are usually spurred by instant gratification, not a piece of paper that could be potentially worth something in x amount of years.

Still, that’s not to say gifting a bond is a bad idea. These investments can provide a nice little nest egg for the recipient’s future as well as offering a useful lesson in saving and managing money. Often the best gifts are those that are appreciated for years to come. Based on that logic, you can’t really go wrong with buying your loved ones a decent bond investment.

When you take out a loan, you are expected to pay interest to the lender and eventually pay the money, or principal, back. Bonds work in the same way, only this time you, the investor, become the lender.

There are several different categories of bonds, with each type named after the entity the money is being lent to. In other words, a government bond involves loaning money to the government, while a corporate bond essentially involves lending capital to companies.

Which Bond Should I Buy?

When you lend money to a government, company, or another entity, the amount of interest you are paid as compensation for your generosity usually depends on the health of the borrower. As a general rule of thumb, the higher the risk that it defaults on the loan and is unable to pay it back, the greater payout you’ll get.

Many U.S.-based gift-givers will find that savings bonds tick most of their boxes. These securities essentially offer citizens the opportunity to loan money to the U.S. government to help fund federal spending. In exchange, the people putting up the capital are rewarded with interest payments until the loan is eventually repaid.

Interest on U.S. savings bonds is paid only after they mature or are redeemed.

The beauty of savings bonds is that they, by virtue of being backed by the U.S. Treasury, are guaranteed to be honored. They’re also really easy to gift and affordable. With corporate bonds, you typically need to cough up at least $1,000. Savings bonds, on the other hand, can be bought for as little as $25.

If you’re feeling particularly generous and plan to give at least $1,000, you could consider gifting a corporate bond issued by a company that matches the recipient’s interests.

There are two common types of savings bonds: Series EE Bonds and Series I Bonds. Both are sold at face value, have an annual purchase limit of $10,000, and pay interest, which accrues monthly and is compounded semiannually, up until the 30th year.  The key distinctions that separate the two are the rate of interest they pay out and that Series I Bonds can be purchased in paper format with an Internal Revenue Service (IRS) tax refund.

Series EE Bonds issued after May 2005 pay a fixed interest rate that’s determined at the time of purchase and guaranteed for the first 20 years, making them ideal when rates are higher than normal and likely to fall. They also come with a promise of doubling in value if kept for 20 years.

Series I Bonds don’t make such promises but do deliver another benefit instead: protection against inflation. These bonds provide a semiannually adjustable variable rate on top of a fixed rate, giving the owner peace of mind that they won’t erode in value.

Before deciding which savings bond to opt for, it would be wise to consider the outlook for interest rates and inflation, together with the length of time you expect the recipient to hold it. If the gift isn’t going to be cashed in for at least 20 years and inflation and interest rates are likely to fall in that period, the Series EE Bond probably makes more sense. Conversely, the prospect of rising living costs, rate hikes, and an earlier withdrawal would make the Series I Bond a better option.

How to Gift Savings Bonds

Savings bonds can be purchased from the U.S. Department of the Treasury, banks, and credit unions. Often, the simplest way to buy them as a gift is through the TreasuryDirect website. The process is fairly straightforward and there are plenty of useful guides and tutorials available along the way to help guide you through it.

In short, you’ll need to take the following steps:

How to Cash In a Savings Bond

Once the savings bond has been gifted, the recipient can withdraw the proceeds at any point after 12 months. However, it’s generally advisable to leave the bond alone for at least five years—or 20 years, in the case of the Series EE version.

The actual process of cashing in is simple. All the recipient needs to do is log into their TreasuryDirect account and follow the instructions to redeem the bond. Once this task has been completed satisfactorily, the cash value should be credited to the designated bank account within two business days.

Before collecting the proceeds from their gift, the recipient should check what the bond is worth. This can be achieved by logging into your account and using the TreasuryDirect savings bond calculator. Remember, most savings bonds stop earning interest after 30 years and those sold within five years are subject to a penalty—if the recipient sells before then, they’ll lose three months’ worth of interest.

U.S. government bonds, unlike corporate bonds, are not subject to state income tax. The owner of a savings bond is only taxed at the federal level and since interest payments are not distributed until the investment matures or is redeemed, it’s not necessary to pay any taxes on them until later.

Most people will take advantage of this option and defer reporting interest on these bonds until they actually receive the money. In this case, they would declare the total amount they received from their investment on their federal income tax return in the year it matured or was sold.

A bond that has reached maturity and stopped earning interest is automatically considered redeemed.


The option of reporting interest accrued every year to the IRS shouldn’t always be completely written off, though. For example, this might make sense if the savings bonds is registered in a child’s name. The logic here is that the child will likely be earning little to no income and thus be in a lower tax bracket than they presumably will be in later years when the bond matures.

It’s also worth bearing in mind that interest from U.S. savings bonds may be excluded from federal income tax if the proceeds are used to pay higher-education expenses.