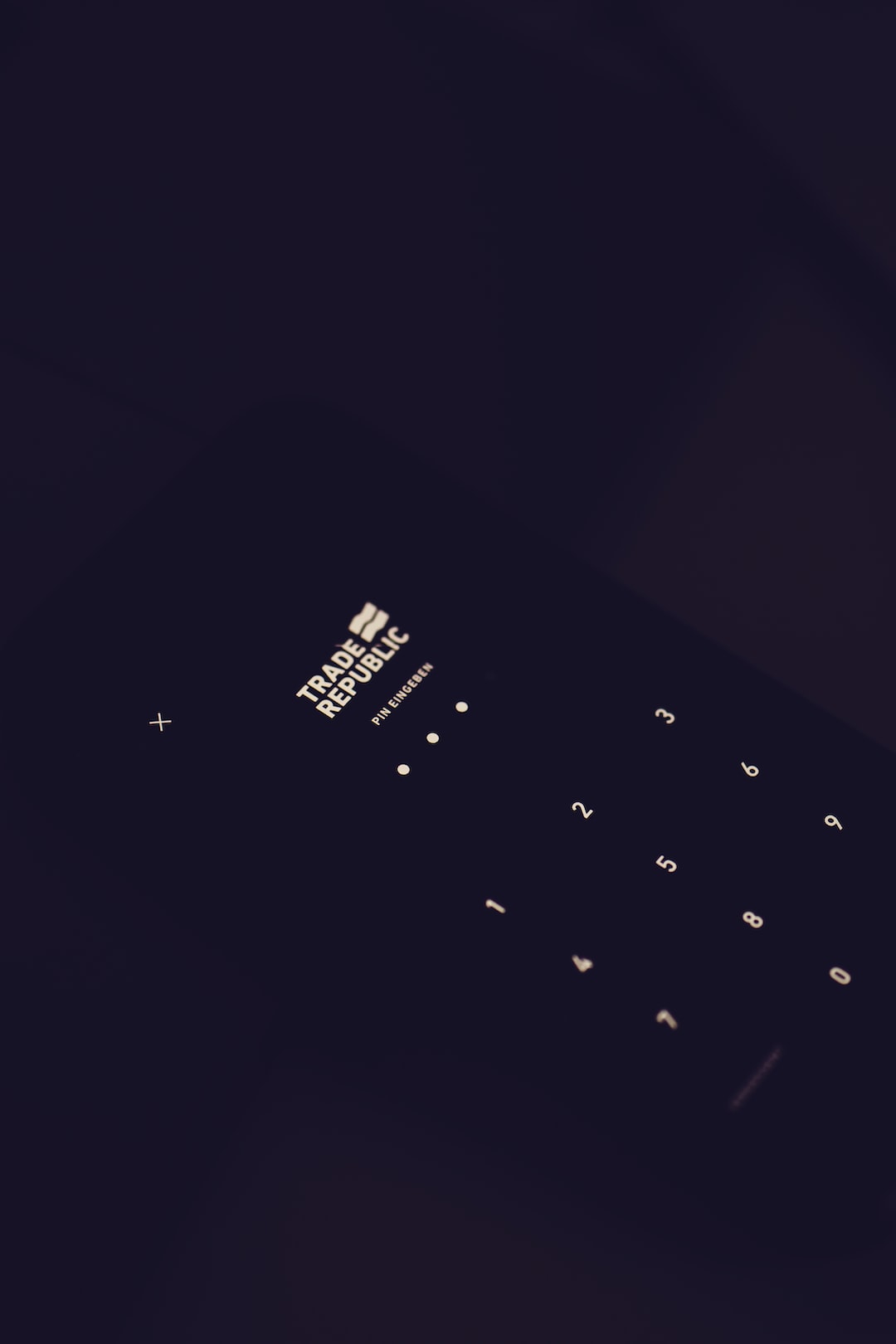 Source: Predictions based on analysts’ consensus from Visible Alpha

JPMorgan Chase & Co. (JPM), the largest U.S. bank by consolidated assets, beat analyst predictions on profit, revenue, and net interest margin for Q3 FY 2022 thanks to higher interest rates, although the result was partially offset by a net credit reserve build of more than $800 million and investment securities losses of almost $1 billion.

The lender’s net interest margin widened to 2.09%, up from 1.62% in the quarter from the same period a year ago, topping expectations of 1.99%. It’s a metric key to the banking industry that reflects the difference between interest lenders earn on assets and the interest they pay to depositors and other creditors. JPMorgan refers to net interest margin as “net yield on interest-earning assets.”

While JPMorgan didn’t provide forward guidance. Chief Executive Officer Jamie Dimon has said that “significant headwinds” from inflation, higher interest rates, and geopolitical risks threaten the economy and, in turn, the bank’s business in the months to come.

7 Consumer Discretionary Stocks That Can Storm Back in 2023
7 Boom-Bust Stocks to Sell Before They Become Worthless
Pros & Cons of a 40+ Day Iron Condor with Options Trading
7 Stocks on the Perfect 10 List
Is GOOG Stock About to Turn a Corner? Not So Fast