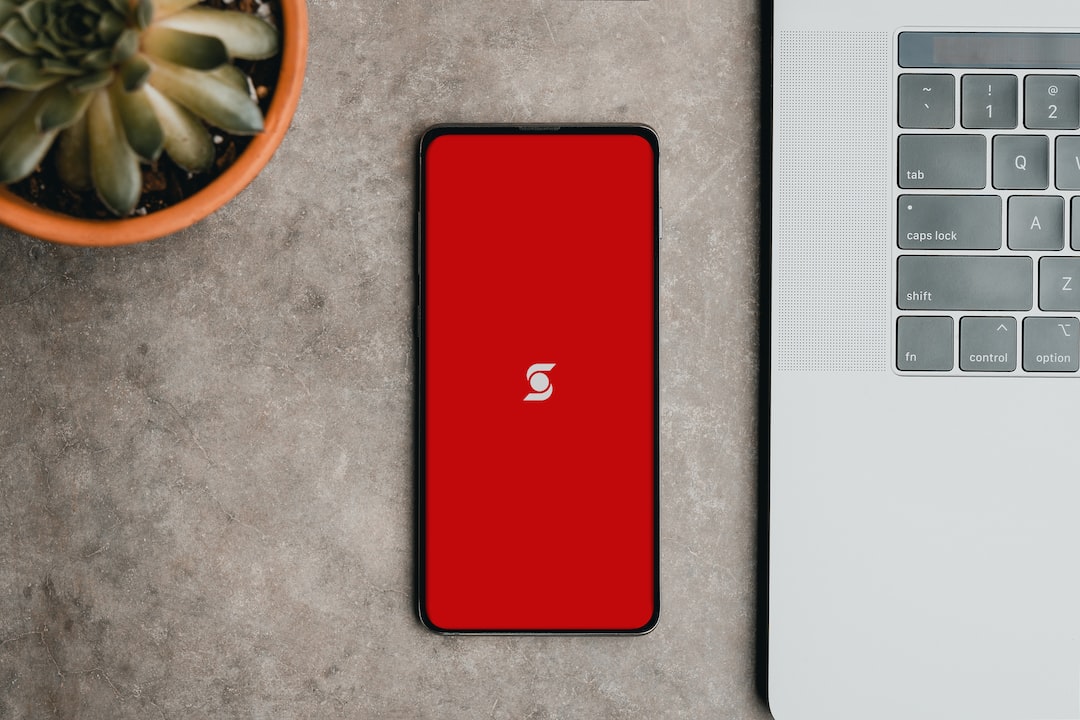 Sometimes, when it comes to investing, under-the-radar stocks are a much better option than very well-known names. For example, few people heard of Moderna (NASDAQ:MRNA) before the coronavirus pandemic or even in the pandemic’s early days. However, MRNA stock turned out to be a wonderful investment for those who bought it in the first half of 2020. In fact, the investors who bought the company’s shares then made much more money than thosewho bought the best-known pharmaceutical stocks. Accordingly, with the most famous fintech names like PayPal (NASDAQ:PYPL) and Block (NYSE:SQ) struggling mightily, buying under-the-radar fintech stocks looks like a very good strategy for those who want to be exposed to the sector.

Another indicator that this strategy could be effective comes from none other than Berkshire Hathaway’s (NYSE:BRK.B) Warren Buffett. His holding company recently bought an under-the-radar fintech stock not too long ago.

Specifically, in February, Berkshire Hathaway purchased $1 billion of the shares of Nu Holding (NYSE:NU). In December, before Nu’s IPO, Buffett spent $500 million on the shares of the company.

Read on to learn more about Nu and two other under-the-radar fintech stocks that can jump 200% in the next four years.

Founded in 2013, Nu Holdings (NYSE:NU) has brought digital banking to the Latin American countries of Brazil (its home market), Mexico and Colombia. Over 66 million of its roughly 70 million customers are in Brazil, so it has a great deal of room to expand in Latin America.

Additionally, Bank of America (NYSE:BAC) analyst Mario Perry on Sept. 9 significantly raised his 2023 bottom-line estimate for Nu. Specifically, he increased his 2023 earnings per share estimate to $261 million from $115 million. The analyst reported that the company has obtained more users than he had previously expected, while its funding costs have dropped amid the company’s belt-tightening.

In June, KeyBanc analyst Jason Celino assumed coverage of the shares with an outperform rating. The analyst expects the company to benefit from the continuation of the work-at-home phenomenon, as the trend has made firms look for ways to stay connected with their workers while making them more effective. Moreover, the analyst believes that Paylocity can gain market share going forward.

In the second quarter, Paylocity’s revenue jumped 37% year-over-year to $229 million. On the bottom line, the company generated earnings per share of 80 cents, well above analysts’ average estimate of 53 cents.

“Our products focused on the Modern Workforce have all seen significant increases in utilization,” said Paylocity co-CEO Steve Beauchamp.

Impressively, FleetCor announced in August that oil giant BP (NYSE:BP) had renewed its use of FleetCor’s “commercial fleet card program.”

In July, Barclays (NYSE:BCS) analyst Ramsey El-Assal predicted that Fleetcor would benefit from higher gasoline prices and pent-up demand for travel. The analyst maintained an “overweight” rating on the shares.

FLT stock has a very low forward price-earnings ratio of 9.7.

On the date of publication, Larry Ramer did not have (either directly or indirectly) any positions in the securities mentioned in this article. The opinions expressed in this article are those of the writer, subject to the InvestorPlace.com Publishing Guidelines.