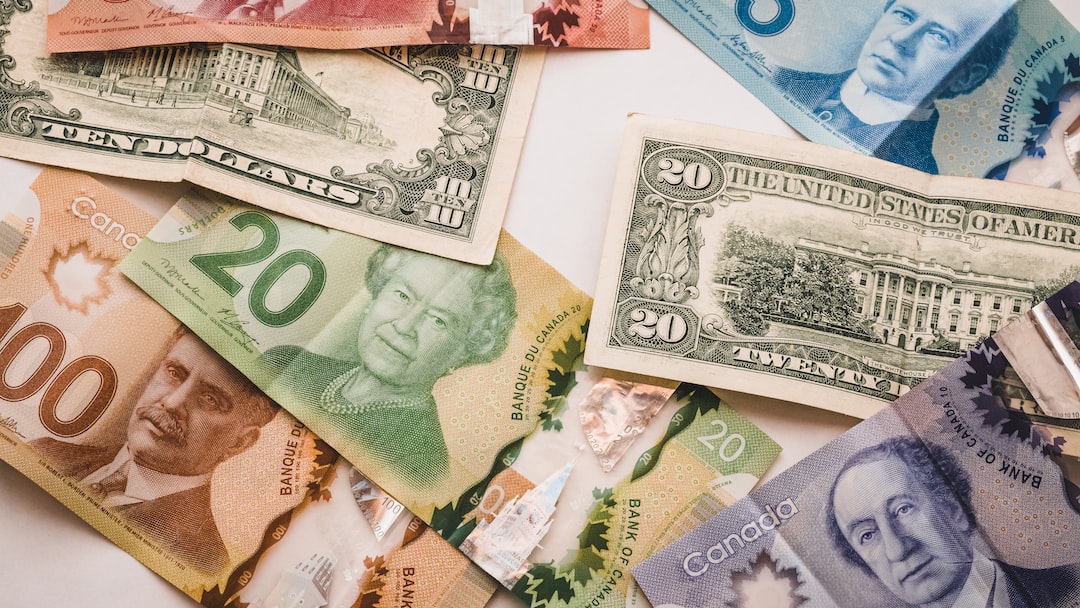 The Dow Jones Industrial Average gets too much credit as a barometer for the overall stock market. That job belongs to the S&P 500. The Dow’s headline-grabbing swoons and rallies – “Dow Falls 1,200 Points” or “Dow Rallies 1,000 Points!” – pulls readers in. Often, these headlines then get investors to start wondering about the best Dow stocks to buy.

Of course, the fact that these mega-cap stocks tend to move in higher point terms on a daily basis doesn’t really imply much. Rather, it’s the value these stocks display as very good long-term holdings that most investors ought to get excited about.

That said, even the top Dow stocks many like don’t always pan out. Names like General Electric (NYSE:GE) immediately come to mind. However, many others like Apple (NASDAQ:AAPL), JPMorgan (NYSE:JPM) and Johnson & Johnson (NYSE:JNJ) are some of the most successful companies in their respective industries.

With that in mind, let’s look for a few Dow stocks to buy amid the current 2022 bear market.

Microsoft (NASDAQ:MSFT) is one of the strongest businesses in tech. This software company has built a moat so wide and deep that it should keep the competition at bay for decades to come.

Microsoft dominates the enterprise business with its Office, Teams and Azure platforms. Inroads into gaming, social media (via LinkedIn) and other avenues only cement its lead at the top. As a result, Microsoft has put together a fortress balance sheet and a business that generates massive cash flows.

While this fact may fly under the radar, investors may not realize that Microsoft’s operating margins are better than all other FAANG stocks.

Better yet, consensus expectations call for 10% to 15% annual earnings and revenue growth through FY 2026. Combined with the fact that Microsoft trades at just 22-times this year’s earnings, this stock is hard to ignore.

That said, for investors seeking deep value, let’s see if Microsoft stock tests the $210 to $215 area.

That said, there are some attractive qualities to Walgreens.

First, the stock pays out a 5.9% dividend yield, the third-highest yield in Dow. Second, shares trade at the insultingly low valuation of just 5.7-times this year’s earnings. For what it’s worth, Walgreens is forecast to generate 2% earnings growth on flat revenue growth this year.

However, the bigger problem is next year, as consensus estimates call for a 9% dip in earnings despite 1% growth in revenue. The earnings dip could accelerate if the economy deteriorates further.

But at what point do we overlook flat earnings growth this year and a sub-10% deceleration next year in lieu of a stock trading at 6.5-times earnings with a ~6% dividend yield? On top of that, the payout ratio of just 35% suggests the dividend should be rather secure.

Last but not least, we have Salesforce (NYSE:CRM). There are a number of stocks that could have gone in this slot and many of which are performing relatively well vs. the Dow and the S&P 500. Salesforce is not one of those names, but that doesn’t mean it isn’t one of the Dow stocks to buy if we can get a steal of a deal.

Shares have suffered a peak-to-trough decline of 55% amid this correction, and made new lows as recently as this week.

Earlier this year, the company stated that broader economic pressures had not hurt its business. As of last quarter though, some of that pressure and a rising dollar finally caught up with Salesforce. Despite that, the company still delivered a top- and bottom-line beat with revenue growing 21.8% year over year.

However, less than a month later, the company set a target of $50 billion in revenue for FY 2026 (vs. estimates of “just” $45 billion at the time). Keep in mind, Salesforce is already operating in FY 2023, while analysts expect 14% to 17% annual revenue growth from now until then.

7 Stocks to Buy for the Upcoming Santa Claus Rally
273 TIP. Billionaire Jim Simons’ Quant Revolution with Gregory Zuckerman
7 Stocks to Buy That Will Make You a Multi-Millionaire
3 Different Ways to Scale Into a Stock to Manage & Reduce Your Risk #201
The Time to Buy INTC Stock Is Now