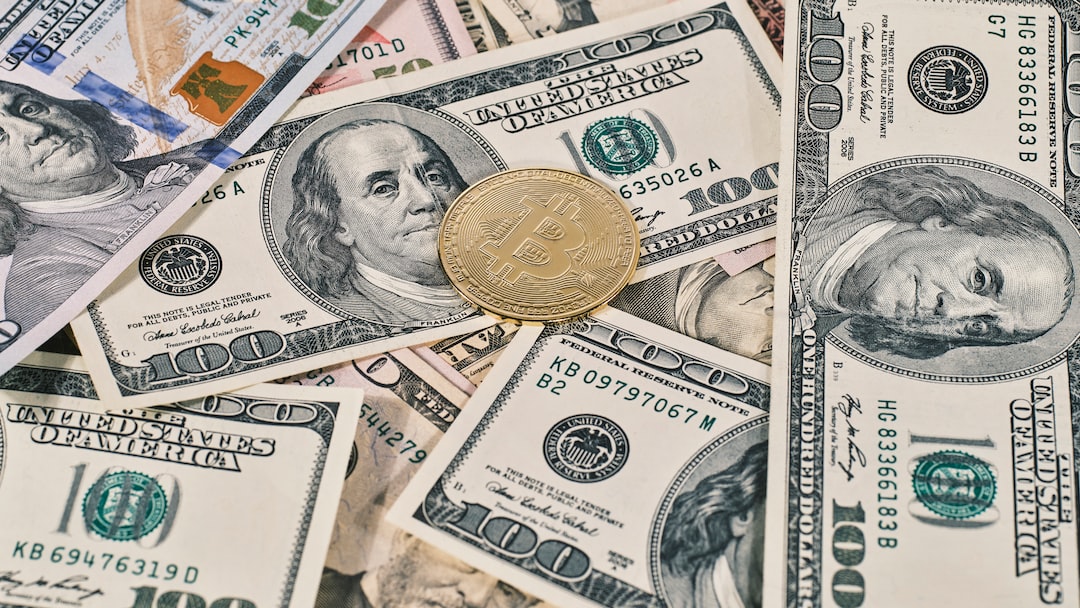 The U.S. Securities and Exchange Commission is investigating Yuga Labs, the company behind Bored Ape Yacht Club (BAYC), over its non-fungible token (NFT) collections and cryptocurrency. According to a report, the financial watchdog wants to know whether some of Yuga’s non-fungible tokens and cryptocurrency ApeCoin are similar to stocks and should follow the same disclosure regulations. In response to the news, ApeCoin, Bored Aped Club’s native token, lost more than a tenth of its value.

BAYC On The Radar

Bored Ape Yacht Club is the largest NFT collection built on the Ethereum blockchain network. The collection of 10,000 lazy-looking apes has a floor price of $96,230 at the time of writing. Its native token, ApeCoin, was created in March 2022, which acts as the main cryptocurrency of the Bored Ape Yacht Club ecosystem. It’s important to note that ApeCoin (APE) was not launched by Yuga Labs, but by the Ape Foundation, whose board members include prominent names, such as Reddit’s Alexis Ohanian and FTX Ventures’ Amy Wu.

The SEC is closely looking into the NFT collection and ApeCoin both. The regulator is investigating whether Yuga Labs’ issuance of NFTs and launch of its native cryptocurrency violated any rules.  As of now, Yuga Labs has not been accused of any wrongdoing, but the investigation may or may not result in charges. Yuga Labs said it would fully cooperate with any inquiries from the SEC, according to the report.

The SEC has reportedly been investigating the NFT market since March over its offerings. Its goal was to determine whether non-fungible tokens had breached federal securities laws.

The agency wanted to investigate the bloated NFT market which saw a peak in 2021 due to celebrity endorsements and record sales. Due to the hype, NFT trading volumes in 2021 exceeded $13 billion, up 42,988% from 2020.

SEC Chair Gary Gensler has repeatedly stated that cryptocurrencies are securities and should be subject to Securities Laws. A final decision on whether XRP is a security is still pending between the SEC and Ripple, and in the most recent case, it charged TV star Kim Kardashian over an Instagram post. It’s unlikely the SEC will stop investigating crypto anytime soon, considering how far it has expanded its investigation.

BTC059: Bitcoin is Freedom w/ Nic Carter
How Quantum Computing Is Already Changing the World
273 TIP. Billionaire Jim Simons’ Quant Revolution with Gregory Zuckerman
What is a Stock & How YOU Make Money in the Market
7 Consumer Discretionary Stocks That Can Storm Back in 2023