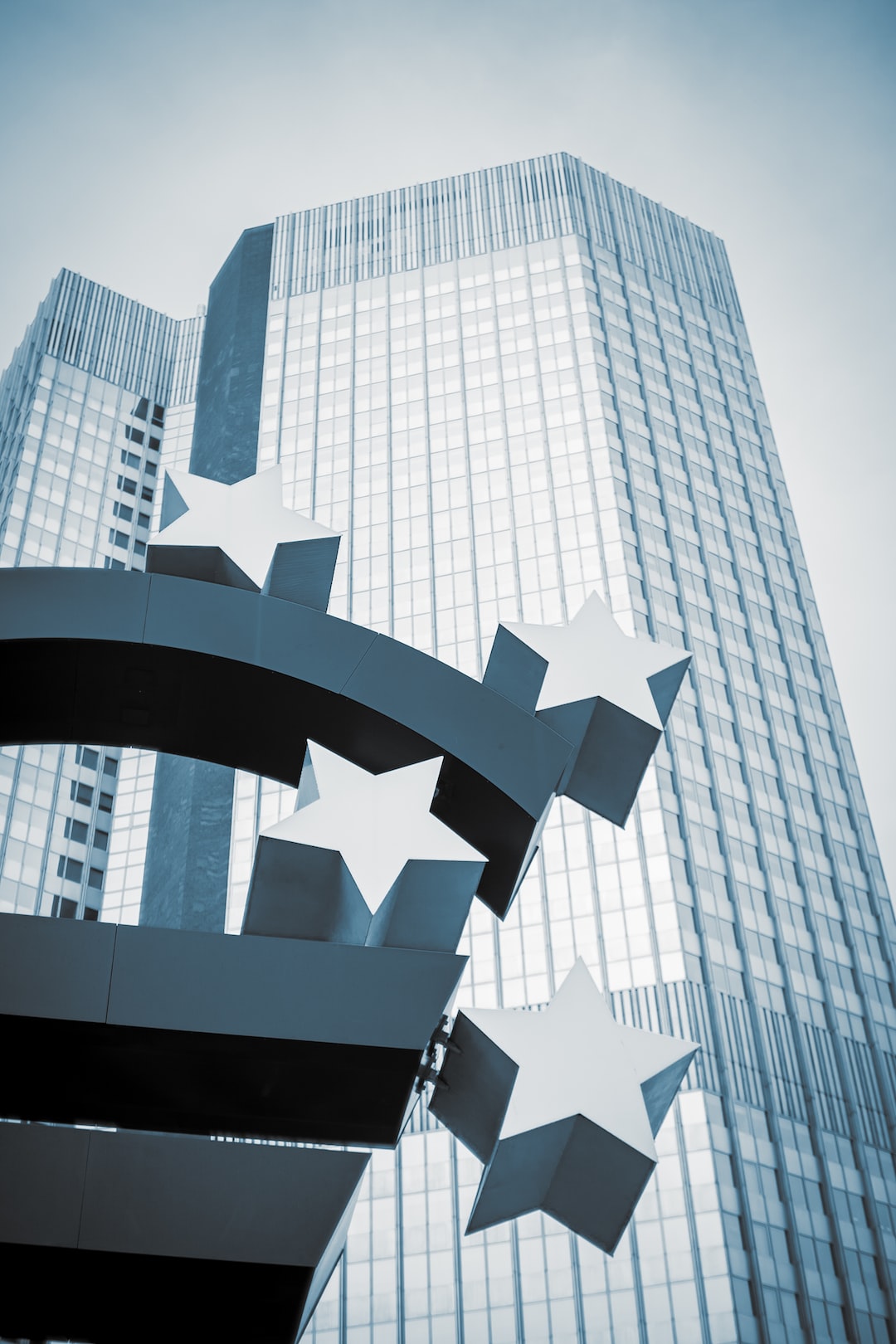 The September surge for mortgage rates was dramatic, but the 30-year average backed off to end the week and the month lower, dropping the average to 7% on Friday.

For a third day Friday, the 30-year average hovered around 7%. Though still historically elevated, it’s a notable improvement from the 7.42% peak registered Tuesday, which has been estimated as a 20-year daily high. (Only weekly readings, not daily averages, are available prior to 2008.)

Rates on 15-year loans have dropped less significantly since their Tuesday peak of 6.66%; Friday’s reading was down seven basis points to 6.52%. Like 30-year loans, 15-year rates had climbed more than a full percentage point in mid-September to notch their highest peak since at least 2008.

Jumbo 30-year rates meanwhile marked time for a second day Friday, holding at 5.90%. Though not quite as historically elevated as the standard 30-year and 15-year averages, Jumbo 30-year rates had Tuesday reached their most expensive point since 2010, averaging 6.02%.

Refi rates on 30-year loans were also down Friday, giving up nine basis points, while the Jumbo 30-year refi average remained flat. Refi rates on 15-year loans moved slightly the other way, tacking on a minor two basis points. The cost to refinance with a fixed-rate loan is currently zero to 43 points more expensive than new purchase loans.

Stocks making the biggest moves in the premarket: Apple, Taboola, Biogen and more
Carl Icahn Is Betting Against GME Stock. Why You Should Too.
7 Energy Stocks You Can Count On in This Uncertain Market
Steer Clear of SOFI Stock After Latest Student Loan News
BTC105: Bitcoin, Not Crypto w/ Cory Klippsten