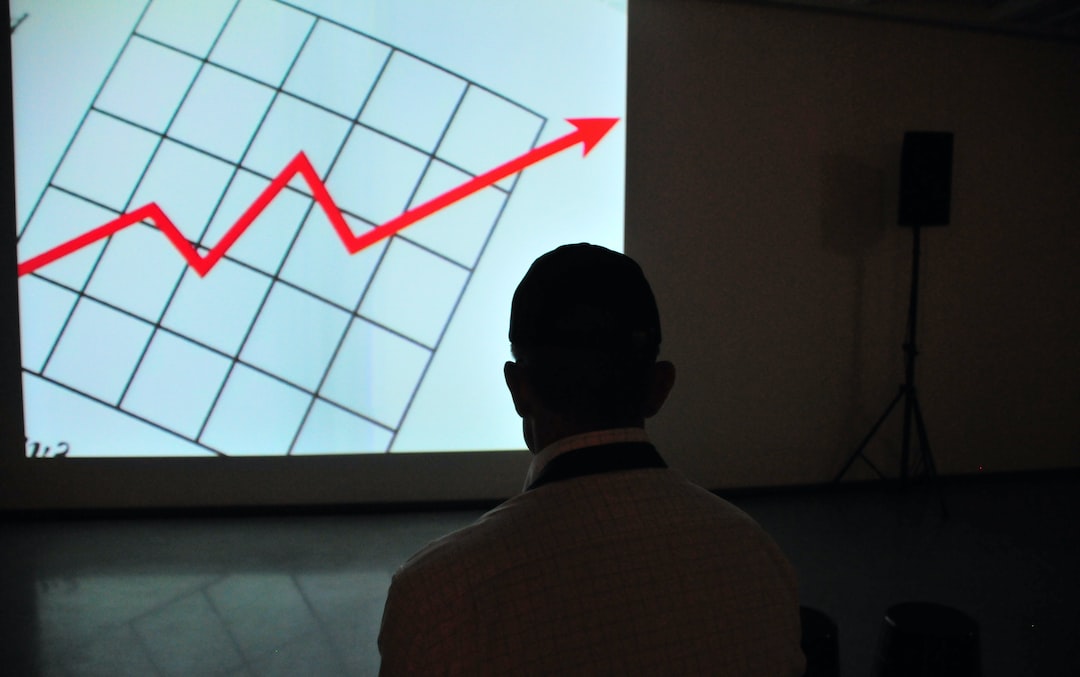 Inflation occurs when an economy grows due to increased spending without an accompanying increase in the production of goods and services. When this happens, prices rise and the currency within the economy is worth less than it was before. The currency essentially won’t buy as much as it would before.

When a currency is worth less, its exchange rate weakens when compared to other currencies. However, this depends on whether other countries are inflating less than yours. If they are inflating faster than your country, your currency might strengthen, which is a basic purchasing power parity argument.

There are many methods used to control inflation; some work well, while others may have damaging effects. For example, controlling inflation through wage and price controls can cause a recession and cause job losses.

How Can the Government Control Inflation?

One popular method of controlling inflation is through a contractionary monetary policy. The goal of a contractionary policy is to reduce the money supply within an economy by decreasing bond prices and increasing interest rates.

This helps reduce spending because when there is less money to go around: those who have money want to keep it and save it, instead of spending it. It also means there is less available credit, which can reduce spending. Reducing spending is important during inflation because it helps halt economic growth and, in turn, the rate of inflation.

There are three main tools to carry out a contractionary policy. The first is to increase interest rates through the central bank. In the case of the U.S., that’s the Federal Reserve. The Fed Funds Rate is the rate at which banks borrow money from the government, but in order to make money, they must lend it at higher rates.

When the Federal Reserve increases its interest rate, banks then have no choice but to increase their rates as well. When banks increase their rates, fewer people want to borrow money because it costs more to do so while that money accrues at a higher interest. So spending drops, prices drop and inflation slows.

The second tool is to increase reserve requirements on the amount of money banks are legally required to keep on hand to cover withdrawals. The more money banks are required to hold back, the less they have to lend to consumers. If they have less to lend, consumers will borrow less, which will decrease spending.

The third method is to directly or indirectly reduce the money supply by enacting policies that encourage the reduction of the money supply. Two examples of this include calling in debts that are owed to the government and increasing the interest paid on bonds so that more investors will buy them.

The latter policy raises the exchange rate of the currency due to higher demand (through capital inflows if your rates are increasing relative to foreign rates) and, in turn, increases imports and decreases exports. Both of these policies will reduce the amount of money in circulation because the money will be going from banks, companies and investors’ pockets and into the government’s pocket where it can control what happens to it.

Fidelity Investments vs. Robinhood 2022
The 7 Best Stocks to Buy to Tap Into a Hidden Bull Market
Stocks making the biggest moves premarket: Biogen, Thor Industries, Lyft and more
7 Semiconductor Stocks to Buy Before the Bull Market Returns
7 Nasdaq Stocks to Sell Before They Die