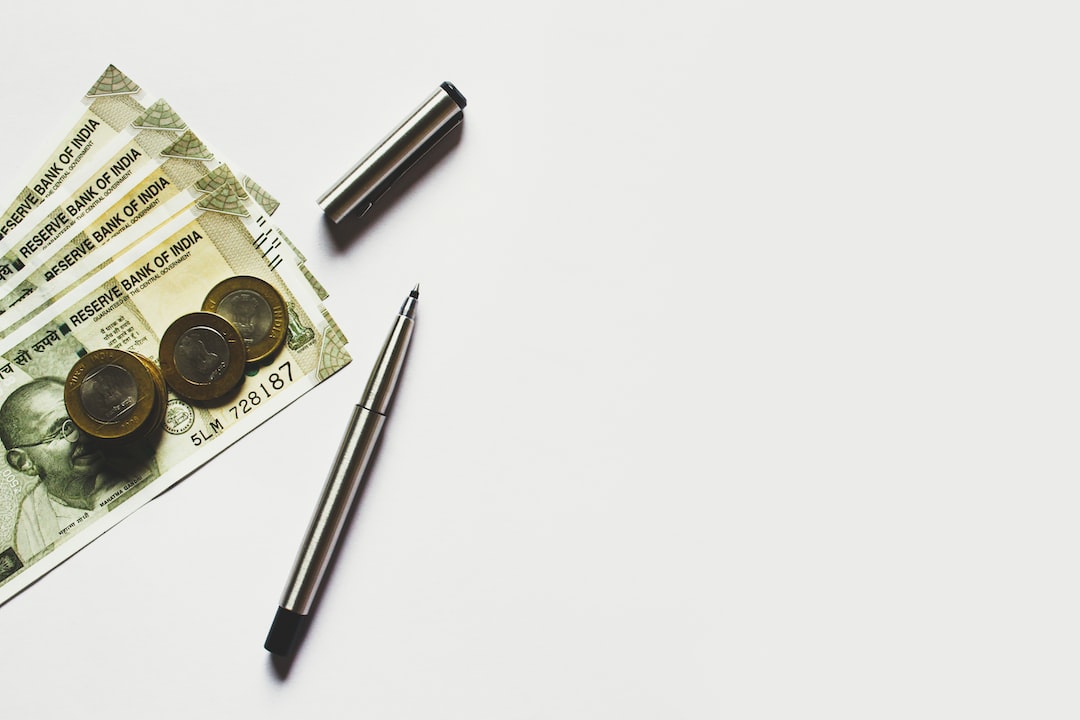 Rates on 30-year mortgages are still elevated above 6%. But after registering dips both Thursday and Friday, the flagship average has eased a bit. That’s after twice approaching the 14-year high over the previous week.

Rates on 30-year mortgages took another step back Friday, lowering the average by five basis points to 6.15%. Though rates had jumped mid-week to flirt with the 14-year high of 6.38% notched in June, the 30-year average ultimately ended the week almost exactly where it started.

Jumbo 30-year rates meanwhile remained flat Friday. At 5.27%, the Jumbo 30-year average is about an eighth of a point below its most expensive level since the middle of June, which was 5.40%.

After a major rate dip last summer, mortgage rates skyrocketed in the first half of 2022, with the 30-year average peaking in mid-June by an eye-popping 3.49 percentage points above its August 2021 low of 2.89%.

On May 4, the Fed announced that it will begin reducing its balance sheet on June 1. Identical sizable reductions will occur in June, July, and August and then be doubled beginning in September. This will be on top of its existing move to reduce new bond purchases by an increment every month, the so-called taper, which began in November.