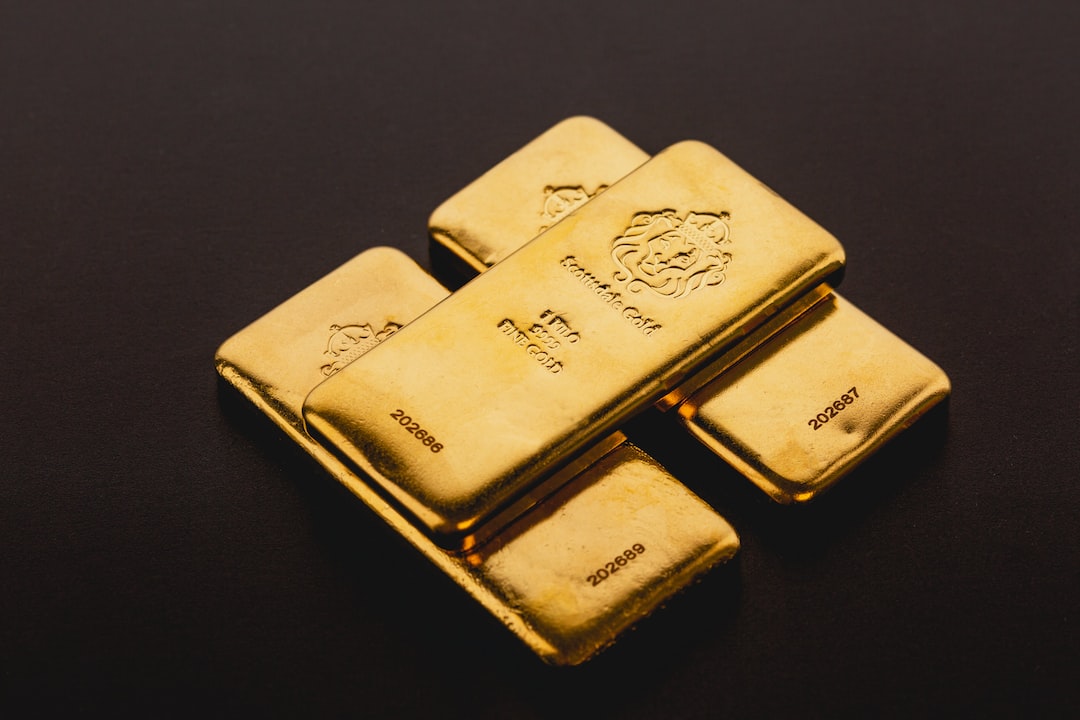 Businesses are bracing for the looming possibility of a railroad strike, as a union representing more than 90,000 workers for the nation’s freight railroads could be poised to go on strike this Friday. The move could bring about 30% of the nation’s rail freight to a halt, and would be the nation’s first rail strike in 30 years.

Representatives for the union said there has been no progress at recent meetings with management. At stake, conductors say recent work rule recommendations are unsatisfactory and that a new “on call” requirement would affect the quality of their members’ lives.

It is possible Congress could act to stop or end the strike, either by imposing a deal or to extend the current cooling off period set to expire on September 16.

“The Association of American Railroads estimates that a nationwide strike could cost up to $2 billion a day, which will certainly stress the country’s supply chain and drive up prices, just as inflation may have peaked,” said Caleb Silver, Editor-in-Chief of Investopedia.