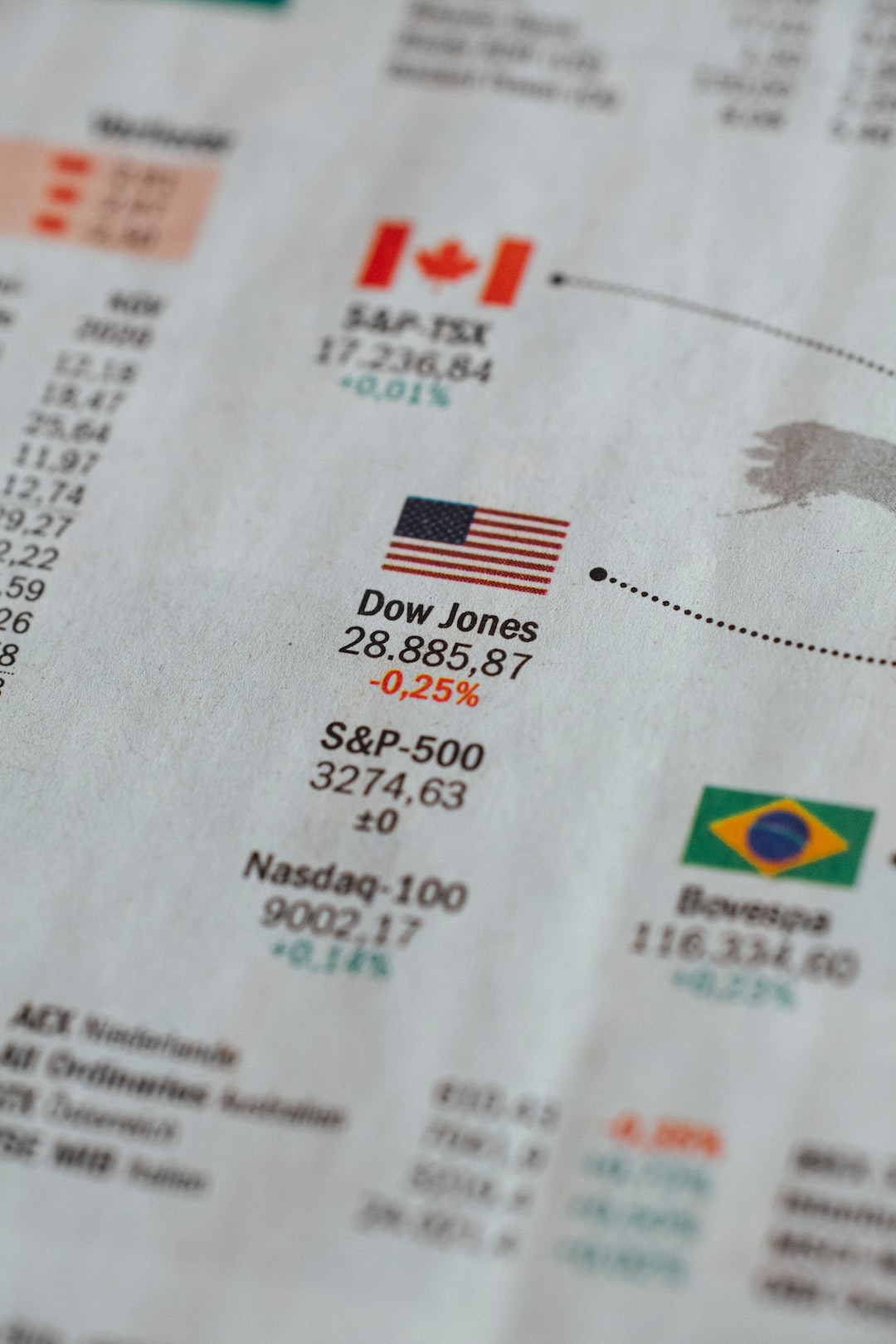 The average profit margin for companies in the banking sector can fluctuate greatly depending on financial market conditions. The International Monetary Fund (IMF) attributed the decline in 2020 to the challenges posed by the COVID-19 pandemic. The IMF predicts that globally the banking sector will continue to post declining profits through 2025 due to the ongoing tightening of financial conditions.  This could also be attributed to, in part, the rising service and price competition in this sector from the fintech startups taking market share in many segments of banking, namely, lending, payments, insurance, mortgage, and so on.

In this article, we’ll compare the profit margins for different types of institutions within the banking sector. Plus, we’ll highlight some of the metrics investors and analysts use to evaluate banks as potential investment opportunities.

But since money center banks deal in very large capital amounts, a 20% net profit for a given money center bank may represent an absolute dollar amount substantially higher than the amount represented by a 25.7% profit margin realized by a regional bank.

Efficiency ratios are another commonly used metric for evaluating banking firms. Efficiency ratios measure how well a company utilizes its resources to make a profit. These ratios also help companies measure their performance against pre-determined goals and against their competitors in the same industry.

The goal for banks is to keep efficiency ratios low because they represent non-interest operating expenses as a percentage of the bank’s total income. Efficiency ratios for the banking industry typically fall between 60% and 70%.

The return on assets (ROA) ratio is important to companies in the banking sector because it determines how profitable the company is relative to its total assets. A bank’s ROA ratio is calculated by dividing the net, after-tax income by its total assets. Because banks are highly leveraged, even a seemingly low 1% or 2% ROA can still represent large revenues and profits. For the first quarter of 2022, U.S. commercial banks had a ROA of 0.93%.