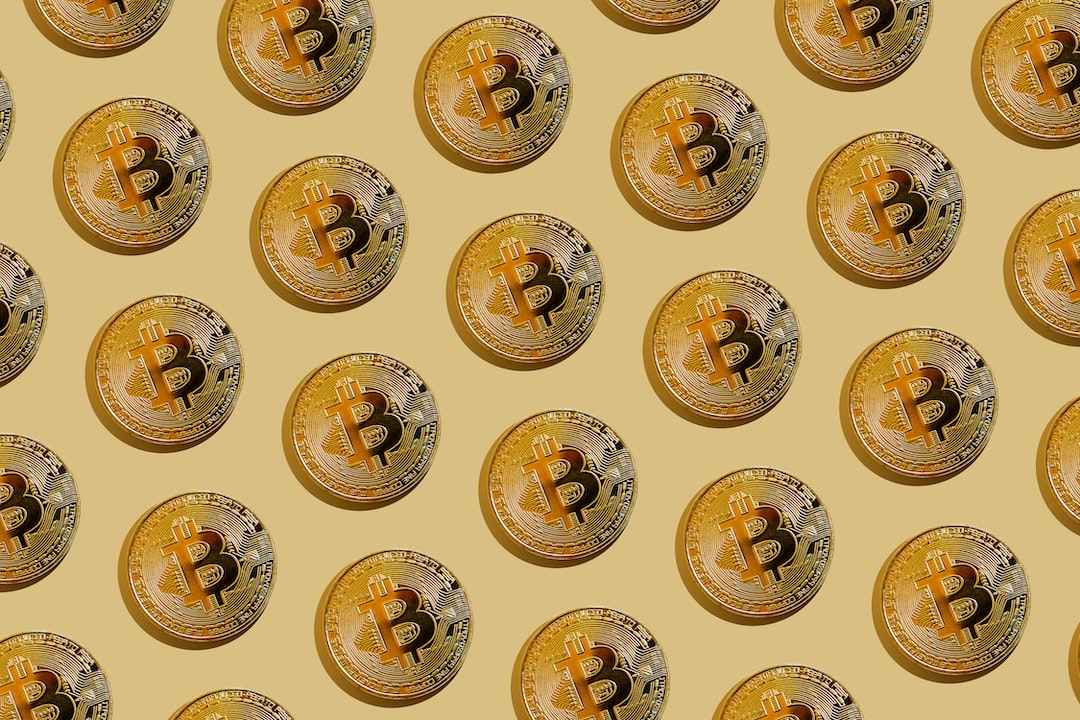 Mortgage rates have been on the rise for three consecutive days across most loan types. For its part, the flagship 30-year average has climbed more than three-tenths of a percentage point since Friday, pushing it further above the 6% mark.

Thirty-year mortgage rates moved higher for a third day Tuesday, inching up another four basis points to 6.08%. It’s the the 30-year average’s highest mark since July 14, about a month after the average hit a 14-year peak of 6.38% in mid-June.

The 15-year average also climbed Tuesday, adding seven basis points to 5.34% and coming close to its own 14-year high. Like 30-year loans, 15-year rates reached their highest level since 2008 in mid-June, when they notched 5.41%.

In contrast, Jumbo 30-year rates were down a full eighth of a percentage point Tuesday, returning the average to the same 5.02% level it registered four days ago.

After a major rate dip last summer, mortgage rates skyrocketed in the first half of 2022, with the 30-year average peaking in mid-June by an eye-popping 3.49 percentage points above its August 2021 low of 2.89%.

On May 4, the Fed announced that it will begin reducing its balance sheet on June 1. Identical sizable reductions will occur in June, July, and August and then be doubled beginning in September. This will be on top of its existing move to reduce new bond purchases by an increment every month, the so-called taper, which began in November.