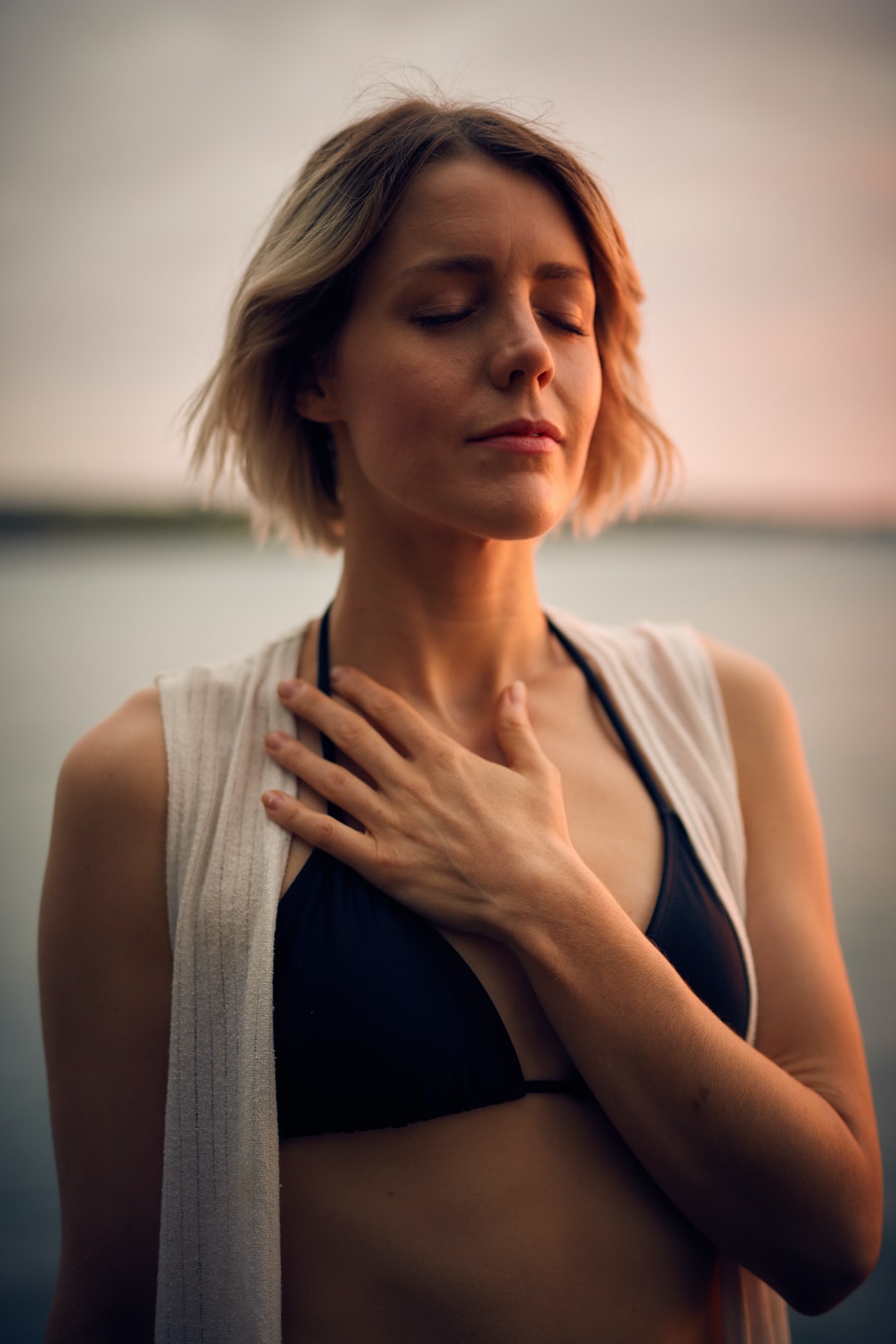 While U.K. left the EU, an event known as Brexit, on January 31, 2020, the parties agreed on an 11-month transition period for the purpose of crafting a new trade deal, during which the U.K. operated under EU rules. After months of negotiation, the EU and U.K. agreed on a trade deal with just days to spare before the Dec. 31, 2020 deadline. Had a deal not been reached, EU-U.K. trade would have defaulted to World Trade Organization (WTO) rules and tariffs, an economically disastrous eventuality called a “no-deal Brexit.”

The deal, called the Trade and Cooperation Agreement (TCA), will ensure that trade in goods will continue without quotas or tariffs, and resolves issues including fishing rights and the Irish border. However, it didn’t cover a number of important issues in EU-U.K. trade, such as regulation of financial services. In addition, customs barriers and other nontariff barriers are now in place, which will complicate trade between the U.K. and EU.

Here’s a list of the key players that influenced talks over the past year.

Boris Johnson became prime minister on July 24, 2019, after three earlier versions of a Brexit agreement proposed by Theresa May were rejected by parliament. The former mayor of London, Johnson has persisted as a vocal proponent of Brexit in the past few years.

After failing to meet an October 31, 2019 deadline for Brexit, he forced a new general election in December of 2019. In it, he and his party were re-elected by a wider margin than many expected. A new Brexit deadline was set for Jan. 31, 2020. On that date, the UK left the EU in accordance with a Withdrawal Agreement that maintained the open Irish border and provided a transition period ending Dec. 31, 2020, for the negotiation of an EU-U.K. trade deal.

Theresa May directly preceded Boris Johnson as U.K. Prime Minister. She negotiated a withdrawal agreement with the EU but was unable to obtain its approval from Parliament which rejected her proposal by 230 votes, the greatest defeat of a sitting government in the U.K.’s democratic history. Originally a “Remainer,” May tried unsuccessfully to achieve a deal acceptable to her U.K. colleagues. However, she ultimately failed. This was in large part because the EU insisted that the border between Northern Ireland, which is part of the U.K., and the Republic of Ireland, an EU member nation, remain open. This open border is a critical feature of the Good Friday Agreement which ended years of violence in that region. She was succeeded by Boris Johnson on July 24, 2019. Johnson resigned from office in 2022.

Baron Frost, a member of the British House of Lords, is the U.K.’s chief Brexit negotiator. A former civil servant with a long diplomatic career, he has focused on Britain’s interest in obtaining a free trade agreement with the EU and suggested that the EU should approach the negotiations with more “realism.” Baron Frost emphasized Britain’s status as an independent, sovereign country, in line with Prime Minister Johnson’s insistence on the U.K.’s rights to control its trade relations.

Keir Starmer was elected the Leader of the Labor Party and Leader of the Opposition on April 4, 2020. A former lawyer, he has been a member of Parliament since 2015. He was appointed to the Shadow Cabinet, first as Shadow Immigration Minister in 2015, then changing to Secretary of State for Exiting the European Union in 2016 after Brexit, which he opposed. Starmer has called for reform of EU free movement rules, while preserving the free movement of labor, and advocates a revision of U.K. immigration rules. Since the U.K. withdrawal from the EU, he has criticized the Tory leadership for failing to achieve a satisfactory trade agreement with the EU.

As the European Commission’s chief negotiator since 2016 and leader of the EU trade negotiations with the U.K since 2020, Michel Barnier has been given authority to negotiate for the entire bloc. A French politician, he was first elected to the French National Assembly in 1978 and from 1993 has held multiple cabinet positions in the French government. Since 1999 he has held senior positions at the European level, including holding the position of Minister of Agriculture and Fisheries from 2007 to 2009. He has emphasized the risk to the U.K. of leaving the EU without a deal and maintained a strong, united position for the EU.

Ursula von der Leyen has served as president of the European Commission, the politically independent executive arm of the EU since December 1, 2019. She has undertaken a visible role in Brexit negotiations as the December 31, 2020 deadline nears. She has dealt directly with Prime Minister Johnson and reached an agreement with him on December 13, 2020, that extended the EU-U.K. negotiations.

Former Belgian Prime Minister Charles Michel was elected president of the European Council on December 1, 2019. His responsibilities include chairing European council meetings and representing the heads of states or government collectively on foreign and security issues.

As chancellor of Europe’s largest economy, Germany, Angela Merkel has used her influence in the Brexit negotiations. The leader of the center-right Christian Democratic Union supports European stability and unity and believes that the EU and U.K. have shared values. She has stated that “it would send a bad signal to the world if a Brexit trade deal could not be reached.”

Emmanuel Macron has served as president of France since May 14, 2017. He describes himself as a centrist who is “ardently pro-Europe.” He has joined with German Chancellor Merkel in strong support of EU unity in Brexit negotiations. While continuing access to U.K. fishing waters is a major political issue for several EU countries, it is particularly important in France. Macron considered the preservation of French fishermen’s access to U.K. waters, although this was a minor factor in the French economy, a critical domestic issue for the 2022 election, which Macron won.

When Did Britain Officially Leave the EU?

Why Did the U.K. Leave the EU?

The U.K. left the EU following a 2016 public referendum, where “leave” received around 52% of the votes.

No, even when the EU was part of the EU it used the British Pound (GBP) and not the euro as its national currency.

Timeline of U.S. Stock Market Crashes
5 Best Stocks to Buy if You Have $100 to Spend
CFPB Study Outlines Need for “Buy Now, Pay Later” Rules
7 Investments to FIRE Up a Fat Stash and Retire Early
What Are Consumer Protection Laws?