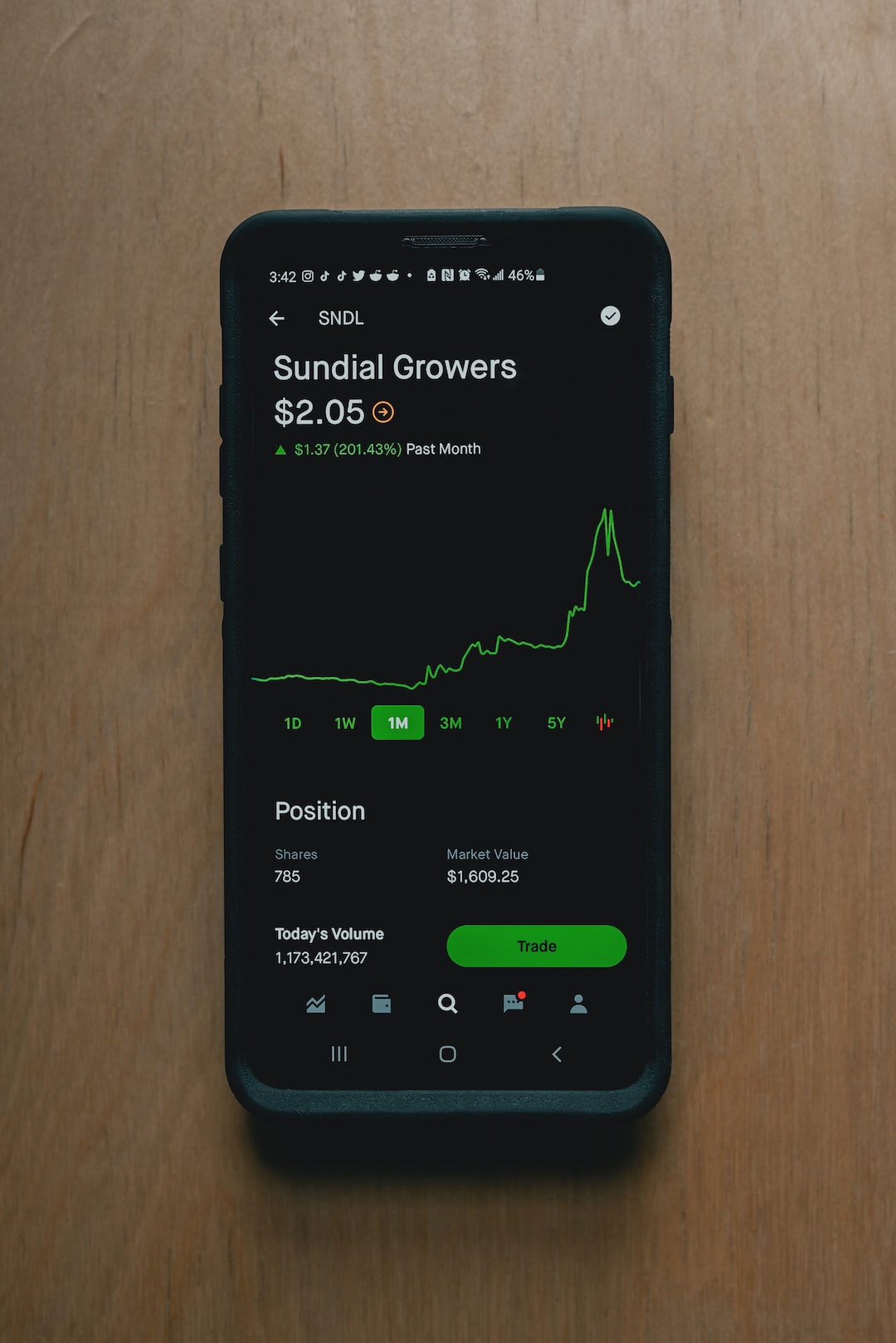 The average annual return (AAR) is the percentage showing the return of a mutual fund in a given period. In other words, it measures a fund’s long-term performance, so it’s a key tool for investors considering a mutual fund investment.

One of the major problems for an investor hoping to regularly recreate that 10.67% average return is inflation. Adjusted for inflation, the historical average annual return is only around 7%. There is an additional problem posed by the question of whether that inflation-adjusted average is accurate, since the adjustment is done using the inflation figures from the Consumer Price Index (CPI), whose numbers some analysts believe vastly understate the true inflation rate.

Another major factor in annual returns for an investor in the S&P 500 is when they choose to enter the market. For example, the SPDR S&P 500 ETF Trust (SPY), which basically duplicates the index, performed very well for an investor who bought between 1996 and 2000 but experienced a consistent downward trend from 2000 to 2002.

Attempting to time the market is not advised, particularly for beginning investors.

It’s clear that the timing of a stock purchase plays a role in its returns. For those who want to avoid the missed opportunity of selling during market lows, but don’t want the risk of active trading, dollar-cost averaging is an option.

The number of stocks in the S&P 500 actually varies a bit—there are currently 505 in it—due to several companies within the index having multiple share classes. These include Google Inc., Meta Platforms, Inc., and Berkshire Hathaway Inc.

The index primarily mirrors the overall performance of large-cap stocks. The S&P 500 is considered by analysts to be a leading economic indicator for both the stock market and the U.S. economy. The 30 stocks that make up the Dow Jones Industrial Average were previously considered the primary benchmark indicator for U.S. equities, but the S&P 500, a much larger and more diverse group of stocks, has supplanted it in that role over time.

It’s difficult for most individual investors to actually be invested in the S&P 500 themselves since that would involve buying 500 individual stocks. However, investors can easily mirror the index’s performance by investing in an S&P 500 Index exchange-traded fund, which duplicates the index’s holdings in its portfolio and so corresponds to its return and yield. Since ETFs are frequently recommended for beginning and risk-averse investors, the S&P 500 is a popular choice for many investors trying to capture a diversified selection of the market.

Investing in these types of assets would require a stockbroker. Brokers can have varying prices, features, and intent. While some brokers may specialize in more advanced trading, others may be more geared toward beginners.

Is Investing in the S&P 500 a Safe Investment?

Generally speaking, investing in the S&P 500 is safer than buying a single stock and produces better returns than actively managed portfolios. Its broad diversification means that the decline in some sectors may be offset by gains in other sectors and, over long-term horizons, the index typically generates better results.

What Is the Cheapest Way to Invest in the S&P 500?

For the average or novice investor, the simplest and most affordable option is to buy shares of an S&P 500 exchange-traded fund or index fund. These are collections of stocks grouped together so that the fund’s performance mimics the S&P 500 index. You can’t invest in the S&P 500 directly because it is a stock market index and not an individual stock. But exchange-traded funds and index funds are passive investment options that track the S&P 500s performance. The passive management offered by exchange-traded funds and index funds is optimal for novice investors since you only have to track the performance of the index itself instead of trying to pick
individual stock winners. Your first step would be to open an account with a brokerage firm. Most have easy-to-use online platforms, where you can buy and sell most types of investments for a fee.

Tips for Passing the Series 6 Exam
What Is a Currency Crisis?
Stocks making the biggest moves premarket: Nike, Micron, Amylyx and others
Top Casino Stocks for Q4 2022
The 3 Best Bank Stocks to Buy Now